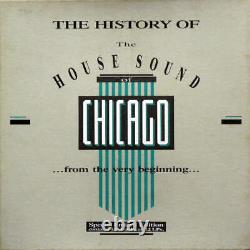 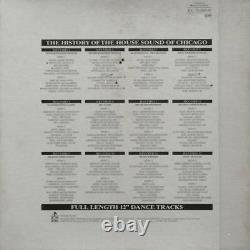 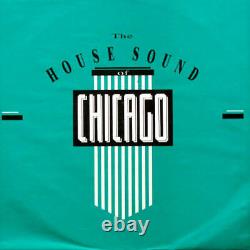 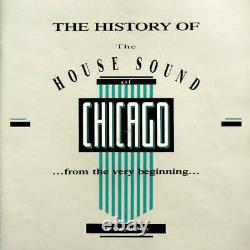 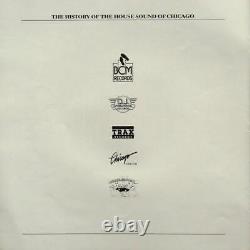 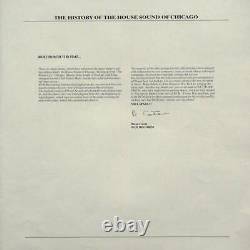 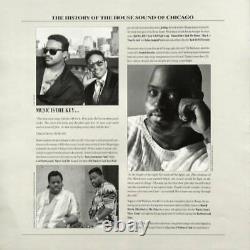 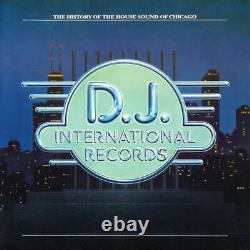 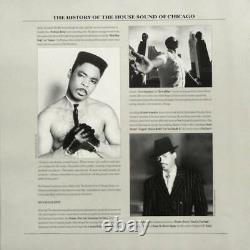 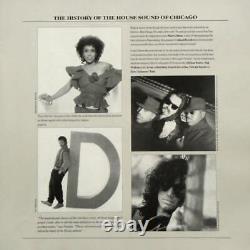 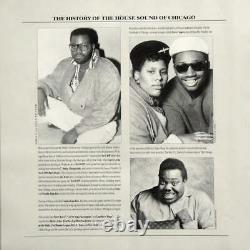 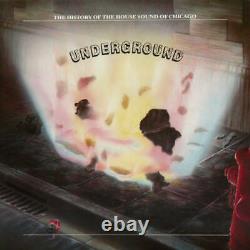 You're The One For Me (Vocal Version). Do It To The Music (Vocal). I got my mind made up. DJ International - The Early Years.

Professor Funk & The House Brothers. What Ever Turns You On (Club Mix). It's U (House Mix). Kenny "Jammin" Jason With "Fast" Eddie Smith. It's Over (Club Mix).

Ralphi Rosario Featuring Xaviera Gold. You Used To Hold Me.

The Housemaster Boyz & The Rude Boy Of House. Showing Out (Get Fresh At The Weekend) (The Mortgage Mix).

Ma Foom Bay (Love Chant Version). This Brutal House (US Version). To The Beat Of The Drum (On The Burn Mix).

2 Puerto Ricans, A Blackman And A Dominican. Do It Properly (DEF Mix). Lenny Dee & Tommy Musto.

Don't Make Me Jack (Tonite I Want To House You) (Club). I Want It To Be Real (Farley's Hot House Piano Mix). Farley "Jackmaster" Funk And The Shy Boyz. U Ain't Really House (Club Mix). Put The Needle To The Record.

Pump Up The Volume (Original Version). The Beatmasters Featuring The Cookie Crew. Gold mine standard - meets the standard of CD and record collectors around the world Generic / Neutral : Neutral sleeve (mostly black or white hole cover). Absolutely perfect - NEW - for sure never played and may still be sealed. The record shows no signs of use. A single cover must really only have minimal signs of use and an Lp cover must not have any chipped corners, folds or similar defects. The same applies to inserts such as posters, text sheets or the like. Very Good + (VG +). Has visible signs of use, but has been well maintained by the previous owner. The record surface may show minimal signs of wear (from playing), but these do not impair listening pleasure. Slight bulges that do not affect playback are fine. The label may have slight (not really noticeable) discoloration. The center hole should not be widened.

Slight noise can occur during playback, especially in quiet passages and during the intro, but this does not'overpower' the music. Slight groove wear can be present as well as slight scratches (which can be felt with a fingernail) that can also be heard during playback. Defects such as stickers or lettering can appear on the labels.

The same applies to LP album covers and single picture covers. Good (G) and Good + (G +). Good does not mean bad! A plate in good condition "can" go through without sticking, it will have considerable noise, some scratches and clearly visible signs of wear. Album covers and single picture sleeves are popped open and have kinked corners. Stickers, labels and the like spread out on the same. If it's not really rare, you'd better wait for a better condition - but if you've been looking for it for ages and the price is right, you should take the chance. WoL = labeled label (s) WoC = labeled cover (s) SoL = sticker (s) on label (s) SoC = sticker (s) on cover (s). Gold mine standard - meets the standard of CD and vinyl record collectors around the world. Generic / Neutral : Neutral sleeve (almost black or white colored). Absolutely perfect in every way. Certainly never been played, possibly even still sealed.

Near Mint (NM) : A nearly perfect record. Many dealers do not want to give a grade higher than this implying. The record should show no signs of wear. An LP cover should have no gaps, folds, seam splits or other noticeable similar defects. And of course, the same should be true of any other inserts, such as posters, lyric sleeves and the like.

Basically, on LP in near mint condition looks as if you just got it from a new record store and removed the shrink wrap. Near Mint is the highest price listed in all Goldmine price guides. Generally worth 50 percent of the near mint value. A Very Good Plus record will show some signs that it has been played and otherwise handled. Record surfaces may show some signs of wear and may have slight scuffs or very light scratches. Slight warps that do not affect the sound are "OK". The label may have some ring wear or discoloration, but it should be barely noticeable. The center hole will not have been misshapen by repeated play. Picture sleeves and LP inner sleeves will have some slight wear, lightly turned up corners, or a slight seam split. An LP cover may have slight signs of wear and may be marred by a cut-out hole, indentation or corner. In general, if not for a couple things wrong with it, this would be near mint. All but the most mint-crazy collectors want to find a very good record highly acceptable.

Generally worth 25 percent of Near Mint value. VG + record wants to be more pronounced in a VG disc. Surface noise will be evident upon playing, especially in soft passages and during a song's intro and fade, but will not overpower the music otherwise. Groove wear wants to start to be noticeable, as with light scratches that will affect the sound.

Generally worth 10-15 percent of the near mint value. Good does not mean bath! A record in good or good condition can play through without skipping.

Acid House, Deep House, Disco, Garage House, Hip-House, House, Techno. The item "12 X LP Various The History Of the House Sound Of Chicago From the Very B" is in sale since Wednesday, October 21, 2020. This item is in the category "Music\Records".direct" and is located in Berlin.